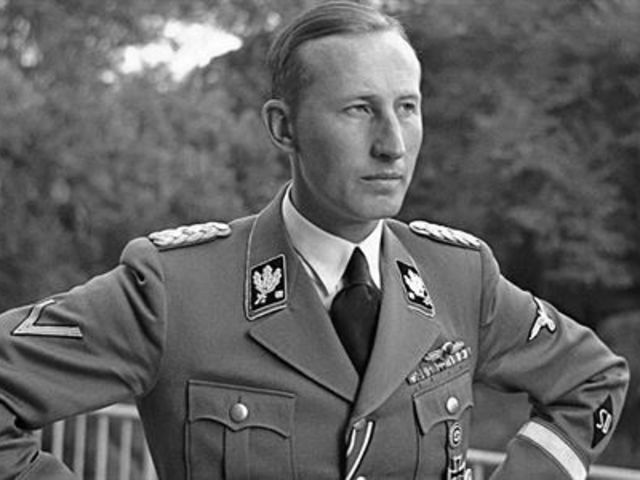 In September 1941, Reinhard Heydrich was appointed the Acting Reich Protector and immediately began to fulfil his mission to suppress the growing anti-Nazi resistance. After the declaration of the first martial law (the so-called First Heydrich Terror), many participants in the domestic resistance and members of the Protectorate government were arrested and executed. The first martial law ended in January 1942.

At the end of May, the acting Reich Protector Heydrich was assassinated by members of the foreign resistance Jozef Gabčík and Jan Kubiš. On the same day, a second martial law (the so-called Second Heydrich Terror) was declared, which lasted until 3 July 1942.

During these days, the Czech villages of Lidice and Ležáky suffered the fury of the Nazi machinery. On the basis of the second martial law, an execution ground was also set up at the shooting range in Pardubice, where 194 people from Pardubice, Hradec Králové and Kolín regions gave their lives.